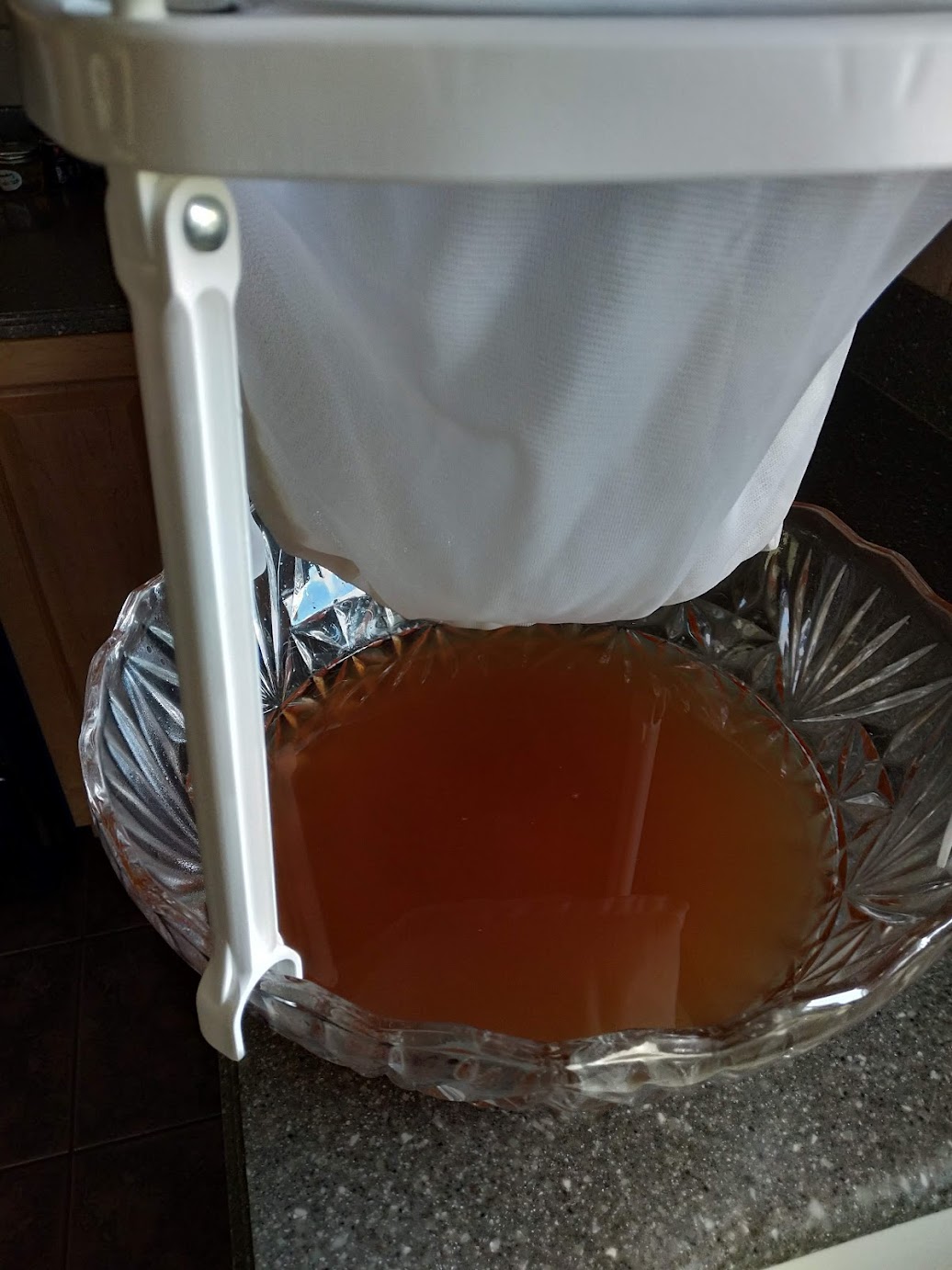 I was thinking about the ordinary today and realized that my days are not the languid, unstructured, and undisciplined days I spent when we moved here to Nova Scotia. They have some sort of routine now, leaving less time for things that I used to do but which also were sort of meaningless in the long run. And even though I have less time, I have more energy if that’s possible. I’ve done “A Day in the Life” posts before, so here’s another one.

Yes, I get up in the morning. Whereas in the old days I would snooze my alarm several times before getting out of bed, dreading the rush hour commute to campus in the Vancouver area, these days I don’t have one of those old-fashioned things called an alarm clock. Rather my phone is scheduled to send an alarm M-F at 7:30 in the morning. I jump right up when I hear it and immediately take a shower. Then, now that it’s winter and we’re not using the crazy expensive electric heat that Nova Scotia has to offer (no natural gas lines to the province, no hydro, and no wind farms, even though they would run well here because there’s so much wind!), I make a fire in the wood stove. I guess there’s some projects in the making, as far as hydro and wind energy, but Nova Scotia is slow to get things done. Then I have about 15 minutes to eat a quick breakfast and do at least one tweet on a place I volunteer for.

It is like paradise sleeping until 7:30 and not having a commute. My job is a contract job and goes until July 23rd. I sit down at my work laptop and spend the morning in meetings, sometimes training, and, more and more, not training having learned enough on my own that I am working with strings that contain translations and code for various languages around the world, all related to something positive, health products that help people to breathe better. The technical writer team just got some new software to manage translations and strings, and it’s interesting how all of it works, and I’ve caught onto the new tool pretty well. I really enjoy the job. The team is actually from Halifax, and they voted to work from home, trying to avoid Covid, and I’m surprised how well I adapted to a quiet job like that. I think I really enjoyed my old job because I worked with students and the department was so great. But this job is far different. I miss some of my old coworkers, but I really like my new coworkers too. And our team is smaller, and there’s no customer-facing fires to put out like I used to have to do. I’m afraid to say it, but even though I am still learning this job, it feels like a privilege to have it, to no longer have to commute anywhere, and so forth, especially in the winter.

I have a half hour lunch whenever I want to take it, and am much more flexible than my old job on when I work. I prefer starting early and leaving early-ish. So my day goes by pretty fast, actually, and by 4:00 pm, I am done working, with still hours left in the day to do the other things I love. I don’t go to sleep until midnight sometimes, though I aim for 11:00 pm at the latest. On my lunch hour or after work, I work out on the water rower several times a week. At first, I went too hard, too fast, and destroyed my lower back, so I restarted the work-out doing fewer minutes and not every day.

I have been playing a game on an emulator, and getting into that lately in the early evenings. Morgan is still working later than me. He is still on Pacific time with his Vancouver crew. We are both extremely fortunate to be able to work from home. Some of that is because of our education and training, but a lot of that is age-based. If I was younger during Covid, it would have sucked. Before college, I mostly worked at restaurants. Growing older isn’t all bad.

So at night I like to get more creative. I generally do errands (laundry, housework, shopping, helping bring wood in, etc.) at night and also then either play a game or edit my novel that’s coming out this fall. I also like to hang out reading the neat thoughts and news of people in the Rewilding Our Stories Discord.  We have a great group of people there who have diverse interests but join to explore the various ways in which we create worlds (stories, games, films, etc.) around ideas stemming from nature and/or environmental issues. I also began writing a new novel called Elk Stories, but it is only two pages long right now! I know that there’s a big part of me that needs to be creative and artistic, or I go nuts.

I also spend as much time as possible keeping in touch with family. I call Mom once a week sometimes. We got into this conversation about face moisturizer we use recently. I’m not really the type of person to care about fashion, makeup, hair, etc. In fact, I haven’t had my hair done at a salon since before Covid. I just do it myself, or Morgan trims my dead-ends off. But winters here are sort of dry, or at least the air dries out my skin, and on a whim I decided to start putting cream on at night. My mother and I had a conversation about which cream we use, and while so ordinary, it was an endearing moment because we never really talk about stuff like that. It was a nice shared moment with her, and something I’ll always hold in my heart. She uses L’Oréal, and I use Oil of Olay.

We have family get-togethers on Zoom occasionally, especially a few around the holidays, and one thing we can all agree on is how wonderful it was to grow up the way we did, with my mom and dad always hosting parties at their house, which the grandchildren (who are no longer children) still go on about. We most recently talked about Mom’s traditional Christmas Eve spread, and though a lot of us are now geographically far apart, we are emotionally connected in many ways, including the kind of food we remember. We all carry on that tradition of her Christmas Eve party food, and we always talk about it every year. What all did she make? Am I forgetting something? She would make these wonderful bacon-wrapped chicken nuggets with a slice of water chestnut and doused in bbq sauce, held together by a toothpick. She made tiny sandwiches with tiny Pepperidge Farm breads, without the crust, and she’d spread deviled ham and deviled chicken on those. She had glass bowls of m&m’s, various chips, dips, pretzels, crackers, frozen pizzas sliced up into squares, shrimp with cocktail sauce, chunks of cheese, little smokies covered in bbq sauce, deviled eggs, and I’m sure other stuff I will remember later. She also made a wonderful punch with fruit juices and sherbet, and it was in her memorable big glass punch bowl with the glass ladle and glass dainty cups. It was so traditional that a lot of us carried that on, though you can’t find the good chicken nuggets here in Canada, that she used (or maybe they are just really terrible), nor can you find that bread or the deviled meat (sometimes you see the ham in stores around here). I found a similar punch bowl in a thrift store, though in this house we’ve only used it for apple cider when we collected apples from our trees this past late summer. I made some punch at the old house on the west coast, but spiked it, of course.