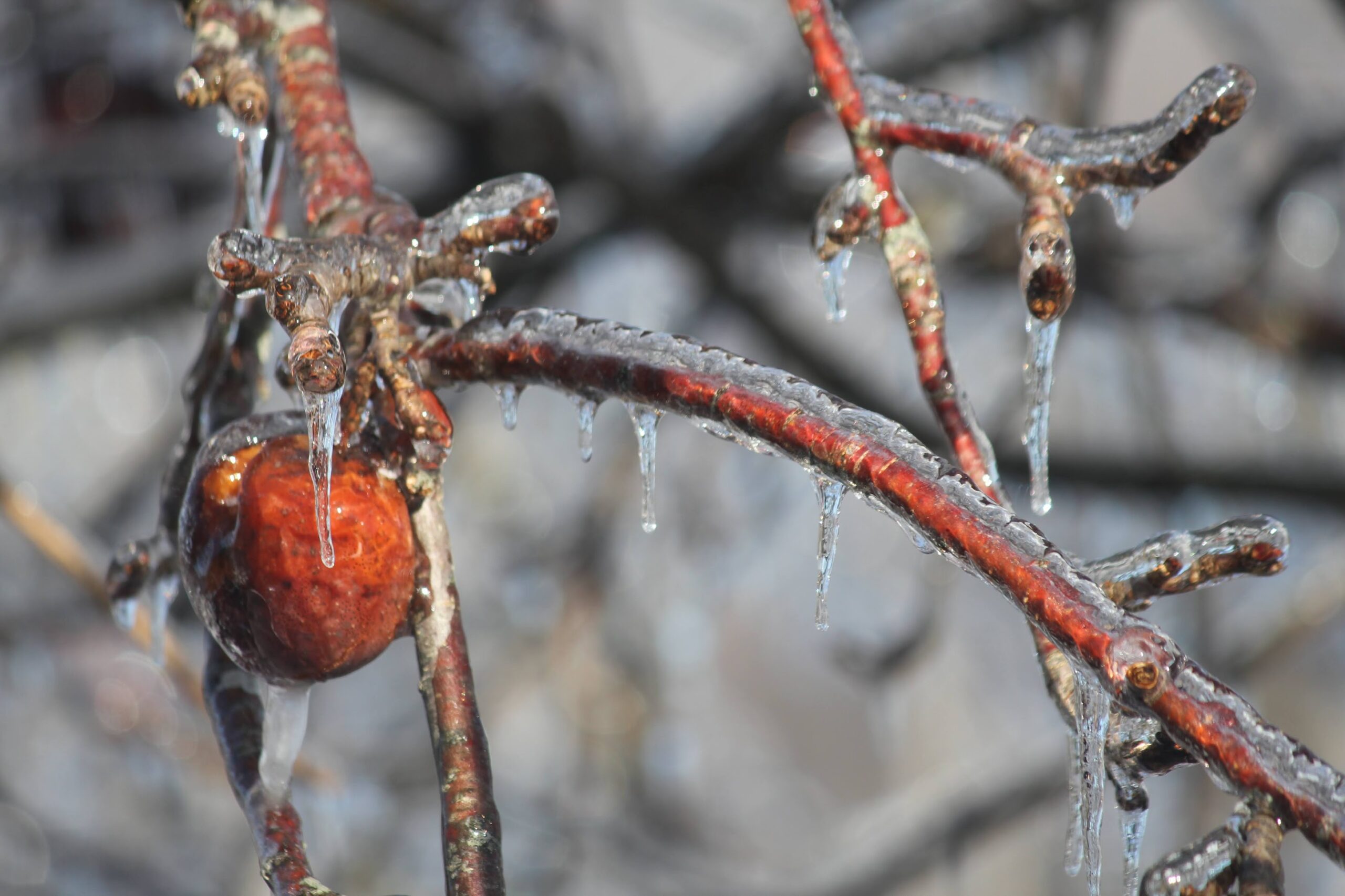 It is not even Christmas, but I’m over it. I have one lit reindeer in the bay window, plus a few pine cones. I have two Zoom chats with family coming up this week, which I am looking forward to. It means a wee bit of Malbec, or more than a wee bit, and seeing the faces of family when they open the presents we sent to them. Their smiles mean everything to me. On money, I did not spend much. I did support artisans from Etsy rather than corporate sales giants like Amazon. A candle and a book for a reader, a knife for a fisherman, a book of Robert Frost poems for the baby, a hiking stick for someone who doesn’t have one, a home-made pipe for someone else. Wine and draft beer and coffee for others. Home-made candles, soaps, and snacks for those in Canada.

Everything this year is once again far-away. I am not going to complain, even though I dream of reuniting. We will next year for a wedding. I don’t want to complain because everything is hard for everyone right now. I am not special in that regard. Covid-19 is at an all-time high in Nova Scotia. Omicron is nearly 75% of the cases right now. We stay in again, going out only to pick up groceries contact-less. Snow has come and gone and will come again later this week. Every morning I wake up and build a fire in a cold house where we haven’t even turned on the heat, trying to save energy. I read of people who are going insane and cannot cope with the same things everyone is going through. I guess I psyched myself up to maintain and to breathe and to handle it during a pandemic whose future is uncertain. Why feel entitled to have all the things now? It’s just not possible. Might as well deal.

I’m over Christmas not because I’m sad we’re on our own again this year but because I have seen decorations up since before Halloween, and all of the plastics are overkill. Whatever the holiday has become, a commercial appendix, is not how I see it anyway. I like the winter instead. I like the act of talking with family, a few faerie lights around the living room, a warm fire, and gift-giving. I dig the snow, the winds, the crazy weather blowing around us. The mood. By January 1, I am already dreaming of the garden that year and what will go in it and what I will do differently than I did last year. Meanwhile, we bunker down for months of winter. 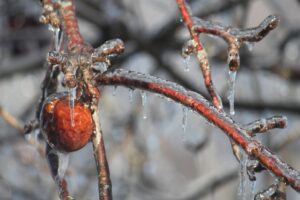 Every day I work remotely as a technical writer, and I like wearing my gray sweatpants to work. I wear a nice sweater or blouse though. I like starting a fire in the morning and merely sauntering over to my pine desk to sit down and do things for seven hours. I do a lot of work with translations and code, but it still puts me in the mind of winter when I look at lines and lines of northern languages, like Norwegian, Swedish, Finnish, Danish, Icelandic. Just the countries themselves summon moods that are probably purely imaginative, thanks to glaciers melting and temperatures rising, but words have connotations and summon dreams. At night, after finishing work, doing errands like cooking dinner, doing laundry, whatever is needed, I go to bed fairly early for an hour or two of reading.

I’m reading Karl Ove Knausgaard’s The Morning Star right now, which takes place in southern Norway. There’s some weird ecological stuff starting to happen and a new star in the sky, and the book takes place in summer, but the idea of Norwegian fells, rivers, and fjords still feel very wintry to me. Even though the book takes place during a hotter than normal summer, I still dream of that same landscape in the winter. I must be attracted to books that have many characters, and each one is fully fleshed out in detail. The first novel I remember reading like that was James Michener’s The Drifters, and I fell in love with olive trees in Spain. Later, I read Pitchaya Sudbanthad’s Bangkok Wakes to Rain and was swept away by that city and the glorious histories, current, and future timelines of Thai drifters. Now my brain ends up in Norway every night as I follow people through their daily lives, their ordinary lives, with all the ups and downs. It’s like looking into a house window at night, when you drive down the road, and you happen to see a glance of a person in the window, and you wonder what their story is, but they are gone in less than a split-second; what if you could watch them and learn their history? That would be weird and creepy, but novels allow you to take a deep gaze into windows. Funny I am coming up with this analogy tonight because last night, when I was reading, I realized that the characters seemed to be always looking out their windows.

Anyway, it’s that time of year, just past winter solstice. Not even 5:00 pm, and it’s totally dark. We’re having a rainstorm tonight.