Dragonfly Publishing is a registered sole-proprietorship in Nova Scotia, Canada. The press publishes anthologies and novels and offers book review and editorial services. It’s run by author Mary Woodbury (pen, Clara Hume) and is an offshoot of Moon Willow Press (MWP), which traditionally published other authors. MWP closed in 2022 and was affiliated with Stormbird Press, in Australia, which acquired a few MWP titles. The pub also hosts Dragonfly.eco, a large literary site devoted to the study of world eco-fiction. The press is inspired by dragonflies as well as a journey to Ireland, which Mary wrote about here. She was amazed by the old pubs, where you could sit with anyone—and often needed to, due to standing room only—and get to know people from all over by listening to their unique stories. The warm wood, tasty Guinness, atmosphere, and old fiddle music inspired a similar habitat and mood for sharing her stories. Books take us elsewhere and capture our imaginations.  “Where stories and spirits mingle” describes this concept. At this site, you can find book ordering information, sample stories, blog posts, editorial and book review serves, and even a few MMO ideas. See Other Writings and Projects.

More about the Owner 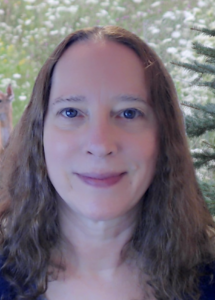 Mary Woodbury writes fiction under the pen name Clara Hume and lives with her husband and cats in Nova Scotia. She was born in Louisville, Kentucky, and has fond memories of the bluegrass state, mainly of the Appalachian Mountains. She grew up in the Midwest, from the cornfields of central Indiana to the Chicago suburbs. A graduate of Purdue University, she earned degrees in English and anthropology. After college, she made her way to California. There, she ran Jack Magazine (now archived at Stanford University). She opened Moon Willow Press in 2010, a niche press publishing first-time authors—some of whom she had worked with at Jack. Her hobbies, besides reading and writing, mostly include the outdoors. Mary loves being on trails and hanging out in rivers and oceans.

Mary has been a member of the Association for the Study of Literature and the Environment and is an ongoing member of Climate Fiction Writers League, Writers Federation of Nova Scotia, International League of Nature Writers, and Nova Scotia’s Ecology Action Centre. She has written articles for Impakter, Chicago Review of Books, SFFWorld.com, Ecology Action Centre, Fjords Review, and ClimateCultures.net. She is part of the core team of writers at Artists and Climate Change. Her article “A History of Eco-fiction” was translated at Chinese Science Writers Association. Her three-part series on ecological weird fiction, originally published at SFFWorld.com, was translated at Zest Letteratura Sostenibile (part I, part 2, part 3). 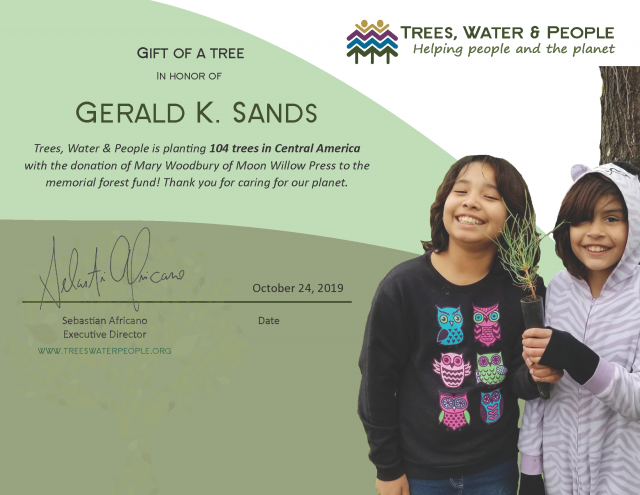 Moon Willow Press & Dragonfly Publishing traditionally have donated to tree-planting each year, with a portion of book sales resulting in the planting of 1,691 trees between 2010-2019! Dragonfly Pub began donations in 2020 to Ecology Action Center.

The art in the header image and logo are licensed for use by Can Stock Photo. The banner image art is ©Hofmeester, and the logo art is ©Mythja. Some books are designed with Canva.