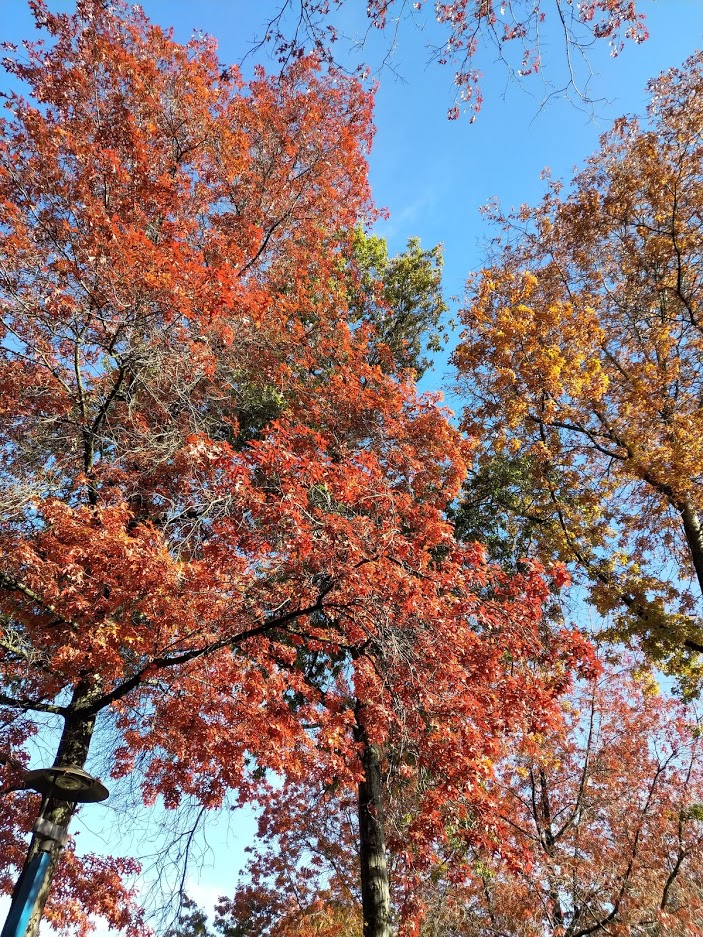 So many things have been happening lately that it is hard to stop and get my bearings. Our move to Halifax has been approved and will happen in the spring in late April or May. The sheer amount of things to do before then is pretty daunting, but as I was just joking with one of my authors who also moved to Nova Scotia and built a new off-grid home, our move won’t be as crazy as his since he moved things bit by bit on a float plane from the middle of nowhere at a wild lake Saskatchewan. But we will have to fly there with our cats, ship our most nostalgic things, ship our electric car, and auction off everything else. We will have to coordinate dates so that when we move we will rent a place for a month or two while searching for a house, unless one of us can go out early and get all that ready. All this planning is actually super exciting for me, and I imagine the future in several scenarios: hiking along the coastal trails or sitting around a fire while a snowstorm brews outside.

Last night I watched a couple great documentaries (this is what I do when it’s pouring down rain and have a moment to breathe): This is Personal and Feminists: What Were They Thinking? The former was mostly about the Woman’s March but also about Trump’s wall and other complete injustices. I still get a lump in my throat when I think about the march, which we went to. The march was born of pain and love. I thought about all of us, not just women of course, but everyone working for woman’s rights. Similarly, the latter documentary was equally powerful.

I understand that we, all of us, standing up for rights come from different places, have different perspectives and experiences, and many have more pain than others. Many have more privilege than others. We, all of us, must work together while dignifying and completely respecting and bowing to others whose pain is marked.  It is they whose voices are heard the loudest who also have the most to say. It’s also about working together and healing, and ensuring that the crimes of the past never happen again. There is also a time for anger in seeing those times again.

When I think about all that, I always go back to: where did I come from? I got interested in researching my family tree after my dad died. Fortunately, others before me really fleshed out part of both sides of my family, which mostly come from Europe and Ireland. I might see names and dates and locations, but really don’t know much about these people. I don’t remember anyone past my great-grandmother CC. My father’s side is mostly English and some Norwegian, and my mother’s side mostly Scot-Irish. Both sides became bare-bones farmers in Kentucky in the late 19th century or so. On my dad’s side, they migrated to Grayson County; my mother’s side lived in the poverty-stricken Appalachian area. Both did sustenance farming to feed themselves and extended families. Pappaw also worked as a coal miner. My grandad on the other side, on my dad’s side, in the early to mid-1900s became a foreman at a whiskey barrel making company in Louisville. There were hardships on both sides; of course the Great Depression happened in my parents’ young lifetimes, and coal miners were mostly without representation and treated horribly and suffered lung diseases to boot. However, out of these my particular parents emerged into more privilege than their ancestors. When I was born, they were poor and had to borrow money to buy food sometimes, but they worked their way into upper-middle-class, a lot of that due to housing turnaround. Dad got promoted a lot, and we moved every few years, and housing costs were eventually skyrocketing, allowing them bigger and bigger profits after each sale.

I often talk about the love I felt in my family growing up, however, so when I think of riches, it was from that. Not from material wealth. My parents were penny pinchers. They weren’t really into having all these possessions. It really wasn’t until after I left the coop that I went through some bad times, having to do with my naive side when it came to trusting people who treated me rottenly. Luckily, I met the love of my life about 16 years ago and was done with the previous crap.

Looking at where I came from, I do feel a sisterhood with other women who have gone through similar things. Some of us go through things that are hard to truly talk about, but I have my own #metoo experiences from the past. I also, fortunately, was raised in a good family that gave me a solid foundation to summon when times got horrible, which they did. So watching the feminist documentary listed above was eye-opening. Women of color, lesbians, Jews, women in the workforce–all had and have unique perspectives and varying forms of mistreatment and cruelty simply for being themselves. The woman’s movement to me has always been so powerful. These days, our men usually march with us, but many still live in the dark ages and they think it’s fine to continue to treat women like objects or as if they don’t matter. Or as if their work doesn’t matter.

In the documentary, Jane Fonda said she had always been a tomboy, and I got that. That was me. I was a tomboy. I ran everywhere that anyone else would just walk. I had to be outside every waking moment. I climbed trees. I rode my bike. I hiked and swam and swung on tire swings and big vines in the forest. Jane said that when young she felt she was not markedly different from the expected behaviors of boys in that she wanted to climb mountains and ride horses and lead the charge. I felt like that too. I guess for me, I was fortunate in that even though the small Midwestern towns I grew up in were very conservative about how girls should be proper, I never was, and that was okay. My parents encouraged this surge of being and running.

Discovering where I came from has more to do with my own memories than trying to find out who it was that came before me. Or what they did. I may never know.

I think about all this on a dark Monday evening when perhaps I should get back to “spring cleaning” to prepare for the big move. But then I’m reminded that American Thanksgiving is next week, and we’ll have a house full of people again. I have a ton of things to do right now. How is the holiday next week already? It’s our last Thanksgiving meal in this house. I’ve lived longer in the Vancouver area than any other town I did before. It’s our last holiday dinner and party in this city. In this province. I look around me and bask in the season. The oranges and reds and browns. Winter is coming (I will never tire of that phrase). I’ve gotten back to hiking lately and wonder how much more before the first snow. The air is crisp at night, and the moon has been bright. The first 14 days of November were the longest dry spell in November that we’ve ever had in Vancouver. It’s usually our rainiest month. But this past weekend made up for it somewhat as it poured rain so hard our cats even became frightened. This deep autumn is my favorite time of year. That golden light when the sun fades, the last lingering leaves letting go and whispering to the ground, the gales bringing in a cacophony of rain: it is always foreboding yet with punctuation of clarity and pleasantness. And yet, there is something underneath that harbors a bigger thing in the future. Maybe it is that we’re moving 4,000 miles away. But I can’t help but feeling like Jane Fonda described: I am so excited for it. I really am. I’m not afraid of change. I haven’t changed that much since I was running wild in my grade school years. But it seems that something else is coming. Bigger than a move. Bigger than anything before.

I guess I feel like I want to hang on before being swept away in the changing world. And by that I mean the climate-changing world. Unprecedented floods, wildfires, ice and glacier melts, high and low temperatures, storms. They are all happening now. I think we have to hang on, because we’re in for a wilder ride. While I started this blog years ago and have always been so happy in the autumn season, I know that in the coming world, seasons will change too. I wish I could hang on to seasons like I might hang on to a branch saving me from a flooding river below. I wish to hang on to something solid I can feel. A tactical thing. But I’ve learned to roll with the changes.

Today is Margaret Atwood’s 80th birthday. She said climate change is everything change. Everything is starting to change already. I guess having gone through hardships, those of us who have experienced pain may also know that love is just about the most tactical thing we have to hold on to. And if we have been treated cruelly, pain can evolve into strength and determination and the desperate knowledge that we will not give up, no matter what. I cry when I hear televised voices of children at Trump’s wall screaming for their departing relatives. I seethe in anger when I look at old videos of lynchings and new realities of people who would do the same if they could, or they do. I feel empowered by watching the beautiful women who came before me, women of all color, singing their pain songs and making changes and not allowing old white men to disparage them anymore. I feel hope in seeing the youth of the world carry on the battle.

It’s not always just a battle but a way of life. A way to bring memory forward to the present and to make it better moving forward.

This time next year, unless something weird or terrible happens, I will be living in the Halifax area. I will be sitting in a kitchen overlooking trees out back and loving the autumn while there is still autumn. I will be lighting fires and candles and listening to Joni Mitchell or Ramin Djawadi or Gord Downie or Led Zeppelin. I will be pouring red wine with friends and family. I will find others to march with in a new city. We already bought an electric car, and when we move we’ll install solar panels on our house. I will spend many hours ruminating in a garden or even building a wildlife sanctuary, sort of like Jeff VanderMeer is doing in his backyard in Florida. I hope to find new friends for new Thanksgivings and finish novels and come up with new ideas. I can’t wait, even though I know the world right now is changing drastically and I cannot predict how things will be, only dream.