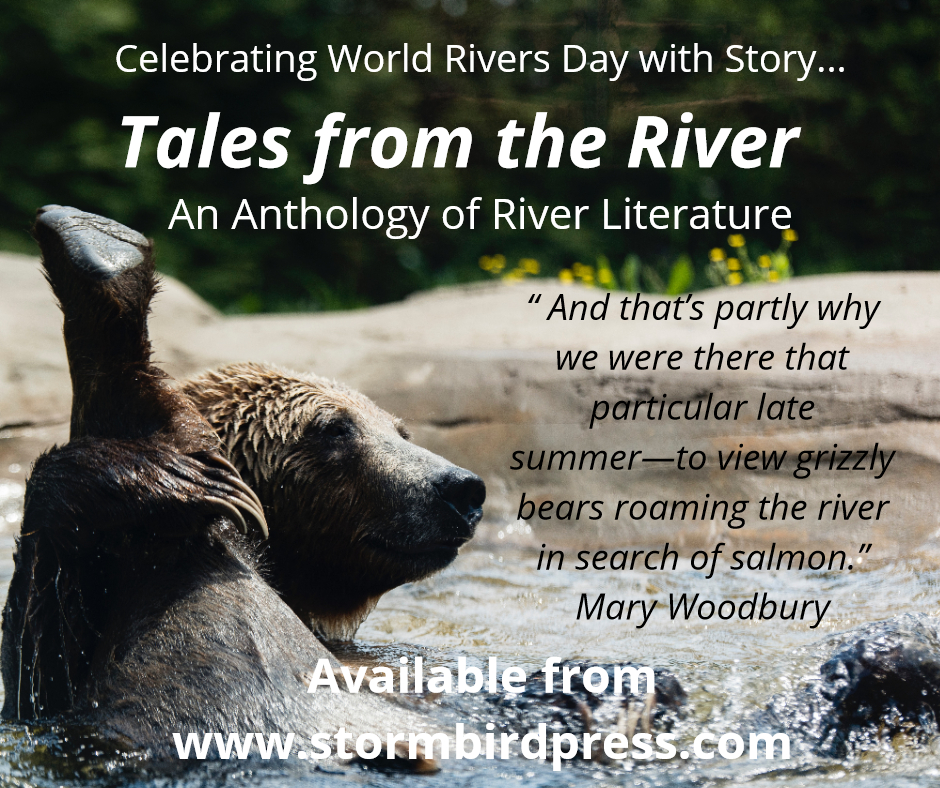 The idea of vanishment isn’t new for me. Ever since I was a kid, I both reveled in the social beauty of the world and yet knew that it drained my energy too often. I was the shy, quiet girl who liked to have an escape route. I sat in back of the class, and at parties I would linger at the edges. When hiking the Appalachian hills, I ran ahead, away from my dear cousins and siblings. At high school and college kegger parties, I’d be outside with the few other souls who didn’t care to be inside cooped up. We loved summer trees and winter bonfires. Growing up, my literary loves were stranded on islands, prairies, or in the mountains–but stranded is not the word, because they lived tremendously without boundaries. My dream was always to live in a cottage in the woods near a lake or ocean. It’s still a dream. I don’t think I have any strange paranoia, and I once got stuck in an elevator with a bunch of people and I had to calm them down, but I really dislike being in crowded places–malls, fairs, amusement parks, traffic, etc. My idea of a good time is sitting in the yard talking with friends or family–getting outside. Where I can breathe and feel free, you know. While I have to be social on many occasions–like at work and, increasingly, be able to get in front of crowds and speak, where there is a surprising level of comfort–I am usually the quiet, observant one, only getting loud and giddy with people I know well. The phrases “Mary, meek and mild,” “A penny for your thoughts,” “You’re too quiet,” and “Still waters run deep,” have surrounded me all my life.

In the early 2000s, I read a book by surfer Allan Weisbecker. He’d written a memoir titled In Search of Captain Zero, and while he totally lived to surf, he approached the idea of vanishment–because he had done it. He had been a script writer, and contributed to some Miami Vice episodes once upon a time. Then he kind of packed everything up and moved down to South America to try to find an old buddy. He took his dog and surfboard with him, and some other essentials, but that was it. I thought then, could I ever do such a thing? At that time I was learning to surf, taking lessons at least. I was a single mother at the time, and sort of lonely. I had, in fact, packed up all my possessions in a car in the late 1990s, after college, and with my daughter and cat moved to parts unknown to me. California was a good place to be invisible and to grow. It was better than the conservative Midwest I’d grown up in. Yet, too soon, I learned it was full not just of dreamers and water-bound enigmatic and unbound souls, it was the place of corporate junkie hood. There was enough around me to hold my attention, but I was still cynical of the what we then called yuppies or whatever, and I was alone too often. Anyway, Weisbecker’s book was great. It spoke of waves and the physical matter of waves. It actually got me into physics. It helped to mend a broken heart–because to heal, I finally learned, you need to get outside yourself and look at others and care about others and see the world as bigger than just you and how you hurt. You have to get outside your teenage self. The book was a good one in that it made me remember the direction I’d been following all my life, one of non-status-quo, freedom to be who I wanted to be, and always have an open mind about others–without judgment. Where two paths diverged in the wood, I’d take neither. I’d go off the path, and this was true in literature, writing, and lifestyle. I eventually got to talk with Weisbecker via email. I am not sure what he’s doing now, but back then we’d have occasional discussions about his Zero memoir and another book he was writing.

I went back to California a few years later, after the time I’d read the book. My whole family had a reunion there. We all rented a great beach house in San Clemente, one of my favorite coastal towns, and spent days and nights being free on the beach–building bonfires, sneaking drinks in, pumping our feet on swings, running in the waves, and screaming like children when the big waves came. On the very last day of this vacation we went to  a Polynesian festival in town. I think I’ve probably blogged about this before, but here it is again. I remember passing the town library and telling the others that I was going to go in and check it out because they had a book sale. Nobody heard me, because, like usual, my voice is too quiet, and suddenly I was alone among thousands of people. I hadn’t been lonely or alone for a long time–by now I’d met my husband and we had been together since shortly after I moved away from California. But that sinking feeling drowned me. The feeling of being alone again. I looked around me. I thought–what if I never find them again? Would they miss me if I got lost forever? I laughed, thinking of taking off to Canada in my jeep with Morgan by my side, away from the country I’d come from. I thought of Weisbecker’s book and the feeling of disappearing. It was not what I wanted to entertain now, and sure enough I found everyone again that day, of course. But I realized that there is always a chance to be alone, to revel in it, despite those around you whom you love and deal with daily. I have felt this on the trail, late at night, when writing. It’s a wonderful feeling of letting go and just being.

A new book by Stormbird Press, which I recently partnered with, is out. It’s called Tales from the River. Long before my partnership with the press, I had become friends with the team and some of the other authors from the book. I had published Ron Melchiore’s Off Grid and Free: My Path to the Wilderness. I had met Kathleen Dean Moore in an interview with Eco-fiction.com. I’d met Margi, Donna, and Jessica, when writing blurbs for their books or teaming up in eco-literature projects. My chapter in Tales from the River begins with a memory of mapping beaches when I worked at a river stewardship, my first job in Canada. I recall dreaming of going to various lakes and rivers in this project, but the one that appealed most was Tweedsmuir Provincial Park. The guides online warned that it was isolated and pure wilderness, that if you go in, to tell someone where you’d be. In winter parts were dangerous and impassible. In summer, you had to be bear-aware and bring plenty of water and food because there were no amenities. My chapter begins:

The description warned travelers that this area of British Columbia was isolated wilderness, rarely patrolled by forest rangers, and that people needed to be bear-aware and knowledgeable about back-country camping and trekking—and they should let people know where they were going just in case they disappeared. I thought to myself: but what if I want to disappear, at least for a little while—disappear from modern society. I had no idea then that I’d be making that journey in another couple years.

The chapter goes in to the experience, and I have read everyone else’s chapters and love the entire book. I’m helping promote it for World River’s Day (Saturday, September 29, 2018), but re-reading my part today reminded me of that kind of vanishment. Sometimes you just want to disappear, by yourself or maybe with a few loved ones. It’s kind of a beautiful feeling, one that keeps re-appearing in my life. I am older now and have “settled down” in work and other things, but the environment we live in, near so much wilderness, allows us to disappear time and time again and come back with new stories. And I have no doubt that we will take off again, some fine day.