I recently began a re-watch of my favorite show of all times, “Lost.” My husband and I, and some of our friends, were obsessed with the show and often talked at length about what was going on. What was down in that hatch? What or who was the smoke monster? What was the history of the island? We were so enthralled by the show that we went to Oahu twice, partially just to get away from our rainy home and bask in the sunshine but also to do some filming location tours. I’ll post some photos below, but there are more here that I took (Flickr). I also did some blogging about things at the time, though had a problem with the layout of that particular blog.

“Lost” is an old friend of mine, and I figure every few years we should get reacquainted. Now is just one of those times. I also thought it would be neat to relive for this blog since we did so much hiking when in Hawaii, including long hikes into old volcanoes and craters and along the beach. We snorkeled in a bay that had strict environmental laws, but saw that the coral was dead. You can see, in the gallery below, the famous waterfall in “Lost” (where Sawyer and Kate found the federal marshal’s case) how dirty that water really can get.

I feel that Morgan and I traipsed over so much of the island, but, for me, at least, it was a way to get back there to capture the nostalgia of the show itself as well as to discover the absolutely jungle-magic of Hawaii. We got so sweaty and dirty hiking for whole afternoons in that humidity, then rain, then subsequent sunshine and heat. This was a year or two before I began running, but we were already hiking a lot more by then and we couldn’t get enough of the tropical foliage and beauty. There’s something very old and primitive about the island; it feels stuck in the post-war period in some of the non-touristy areas, at least where we stayed the last time–a rickety, salt-licked cottage on the beach–on the north shore. Things were run down and cheap, yet the natural bounty around us was rich and alive, and the people we talked with (such as the fishermen) were friendly and very into telling us what kind of fish they were looking for. Everywhere we went, since we were not into fancy dining, mostly had the kinds of food affordable after the war, such as macaroni and cheese and rice (which make up the plate lunch, along with a meat) and spam. That’s too many carbs for me, but I really liked the shrimp trucks and roadside coconuts the best.

I was also inspired by the way the story in “Lost” was told and, whether successfully or not, I used some of the tools in my own novel Back to the Garden. My novel was told from the perspective of several main characters. I also used a few allusions to older literature. But, looking back, I see how I could have written more conflict between characters rather than just between themselves. I could also learn to write action scenes better. Overall I am happy with how I approached climate change in fiction, but definitely learned some things for my next project–and this is how writers evolve. I recently heard from a major French textbook provider that they will be using an extract from my novel for classes, which was kind of neat.

Anyway, I had a kind of bad weekend. I had a big productive day on Saturday: ran day 3 of the repeat of my 10K training in the cold rain, skyped with the author of the next book I’m doing, and finished laying the book out with all the photos. That night, I drank some wine but realized that I was on the verge of a stomach upset. I was recovering from a root canal on Friday, was on an antibiotic that didn’t agree with me, and had been working and everything else all week despite three trips to the dentist, a lot of pain, continued running per my schedule, and so on. I think it just all caught up with me Saturday night. Even today, Monday, I feel vulnerable and not that hot. I spent all day yesterday curled up in bed with diet Gingerale and toast, watching Lost. I managed to lose five pounds over the course of two days and still don’t have an appetite. Anyway, I’m now up to the early-mid second season. I have to say that in the world today, we need things to ground us when we get low, and it’s nice to curl up with my “old friend” like this. 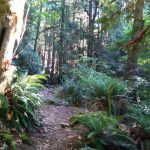 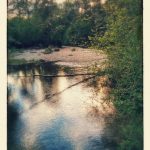 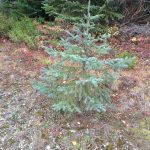 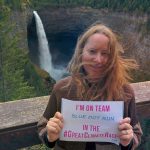 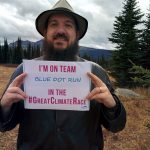 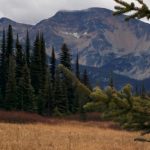 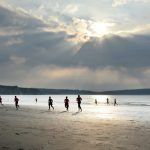 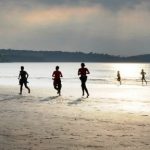 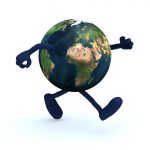 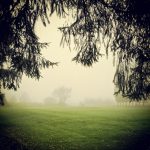 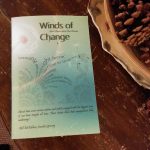 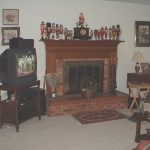 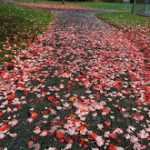 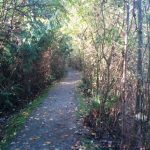