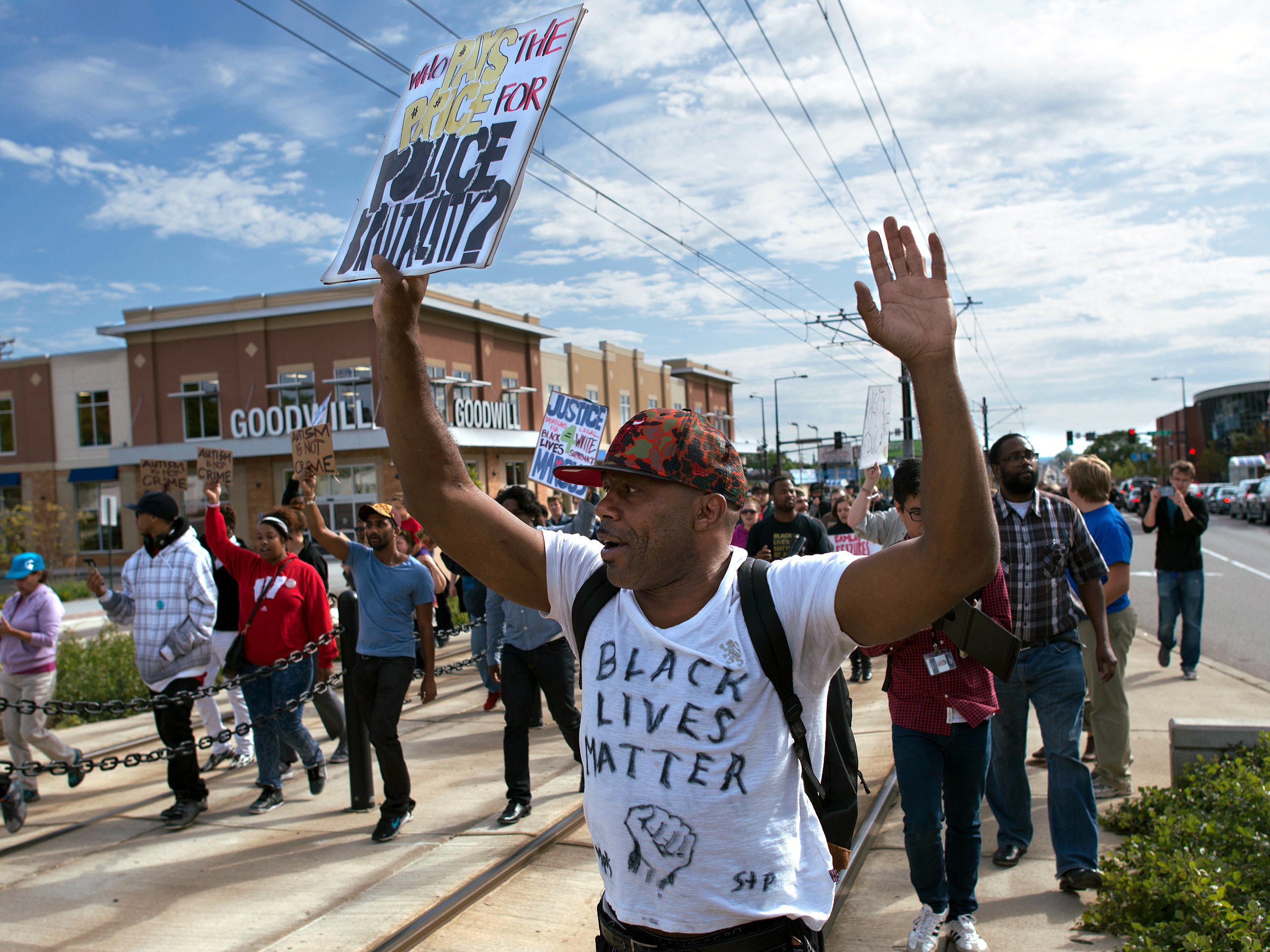 I can’t breathe,” George Floyd said over and over as a police officer murdered him in broad daylight, for no reason, while other police officers stood around and watched as if to say “this is normal and okay.”

That horribly stolen breath reflects the essence, I think, of our world today: we’re in the midst of a pandemic that literally attacks the respiratory system, Black people and others of color–world-wide–have been unable to breathe too many times simply because of the color of skin, and, to top it all off, the world is undergoing drastic climate change, which will also affect our capacity to breathe clean air. Tie all these together, and it feels like suffocation and submergence on several levels. Those pulling the noose tighter are supposed leaders like Trump who are absolutely clueless and have ruled with hate, division, selfishness, greed, racism, misogyny, idiocy, lack of scientific understanding and environmental knowledge, lack of compassion, and too many other terrible qualities to list.

I have seen the ugliest of humankind recently, mostly in police officers who, right on camera (thank god for that evidence) have pushed a 75-year-old man til he fell and, though still alive, was bleeding from his ears laying still on the cement while the other police officers just walked by; have attacked free press who are doing their jobs; have pushed and attacked innocent and peaceful protesters with fists, clubs, and shields–sometimes even just people walking home from work; have thrown munitions, including tear gas, rubber bullets, and pepper spray at peaceful protesters; have driven into crowds recklessly; have shot more innocent victims. This morning I saw a video taken of a young girl putting up posters to memorialize George Floyd, and a bicyclist came along and accosted her, yelling at her and grabbing the posters from her hand. These incidents go on and on and on. And for every one of them in the last week have been many thousands of protesters from around the world.

The beauty of it is that I don’t think people will stand for it anymore, and the long, hot summer is upon us. It will be wonderful eventually (we hope), but it will dangerous and full of change. And it will be another victory in the slow attrition and march toward equality and justice. I don’t want to speak in platitudes. That’s a politician’s job, one that should come with reassurances and unity speeches. I’m just one single person in a sea of others, one single color in a sea of others, one single voice with a breath.

I was just talking with my cousin from Louisville last night, and she was telling me about some terrible things happening there. I was born in in that city, and it’s in my heart. She said,

It is beautiful to see people come together to fight against fascism. But it’s messy af.

That’s about the best way to put it. That mess is just at the tip of the iceberg now. I imagine a hotter summer, as we continue to break temperatures records every year. We’ve already started our hurricane food cabinet, and I worry about wildfires and drought and more sea rise. Climate change is no longer across the seas and “over there” or “out of sight, out of mind,” as I’m sure we all know people (if not ourselves) who have born the brunt of it by now–lost their homes due to fires or floods or devastating storms.

I wonder about the rise of fists and anger, too, and the voice borne of pain, in that beautiful song of revolution and resilience. I wonder how many old men, young children, teenagers and young adults who weren’t able to attend high school or college graduations this year, and middle-aged people feeling lost will be the victims of brutality and breath taken. I sit here almost in tears of it all, between chatting with family and wondering when I should open that cold Shocktop and slice an orange in the froth, feeling the cool breezes from the back yard wash over me, along with bird song and whistles. It is, for me, the end of a week where we planted 28 trees and 2 vegetable gardens and mulched and watered and aerated the soil with a pick axe and dug dirt and became filthy and sore–all in humidity and fighting black flies. It is, as it has been since Trump got elected, the end of yet another week with bewildered wtf feelings at his ineptitude.

Yes, that beer sounds good. At some point later tonight, when it grows dark and a slow fog settles around me, there will come the sounds of crickets singing in the woods, meadows, and lakes surrounding us. It’s this simple sound, so nostalgic to me–which I never got to hear in my long years on the west coast–that has the capability of taking me somewhere deep in my past, perhaps where there was more innocence and simplicity. I like the past arisen and its appearance in the summer evenings, for just a little while, yet at the same time am ready for the long, hot summer, for surely it will, like the events of 2020 so far–changing by the hour–submerge us yet more before coming up to breathe.

The featured image is of a Black Lives Matter protest against police brutality in St. Paul, Minnesota (September 2015).

One thought on “The Long, Hot Summer”