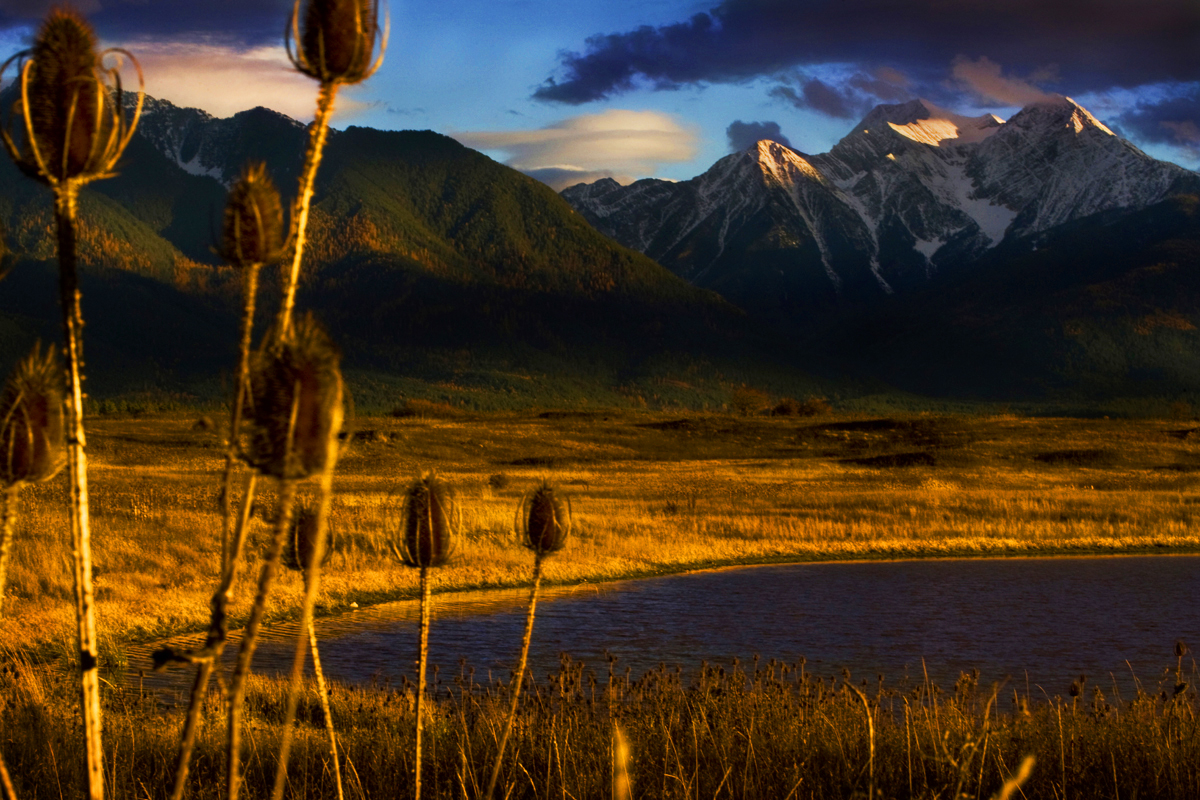 I have been so extremely busy that I haven’t had time to really write at all lately. But I have been moved to explode my thoughts onto paper, or in this case, the computer. However, term start on campus leaves me little time to do much else than breathe when I have a chance. In the meantime, I’m incredibly grateful for slightly cooler weather and the smoky haze that is almost gone from Vancouver. With over 600 wildfires in our province over the summer, scientists are suggesting that this will be the new normal–more wildfires, drought, and heat in our coastal and inland summers. I wave it good bye now.

Some other exciting things are going on:

But anyway, this is my season. I’m doing a late “summer” bbq this weekend with some friends, and it will be a southern theme, and I am making red beans and rice, Kentucky Mules, cornbread, okra, etc.–and am lucky that Saturday will be sunny-ish and warm-ish. But this is my season. It no longer feels like we live in a desert with fires burning around us. Nights are decidedly chilly. Things are ready for harvest. It’s apple season. I smell the funniest things at night, like a strong scent of late chives in the back yard. And the light. It’s the season of golden light in the late afternoon and evening. It’s time for bonfires in our rock fire pit (we cannot have wood bonfires in the town). We’ve thrown our big wool quilt with canoe and oar and maple leaf and moose patterns over us at night. I’m loving it. I promise at some point I’ll do a real blog.

The featured image is by copyright by Jeremy Weber and is titled “Ronan Sunset”–Flickr Creative Commons.