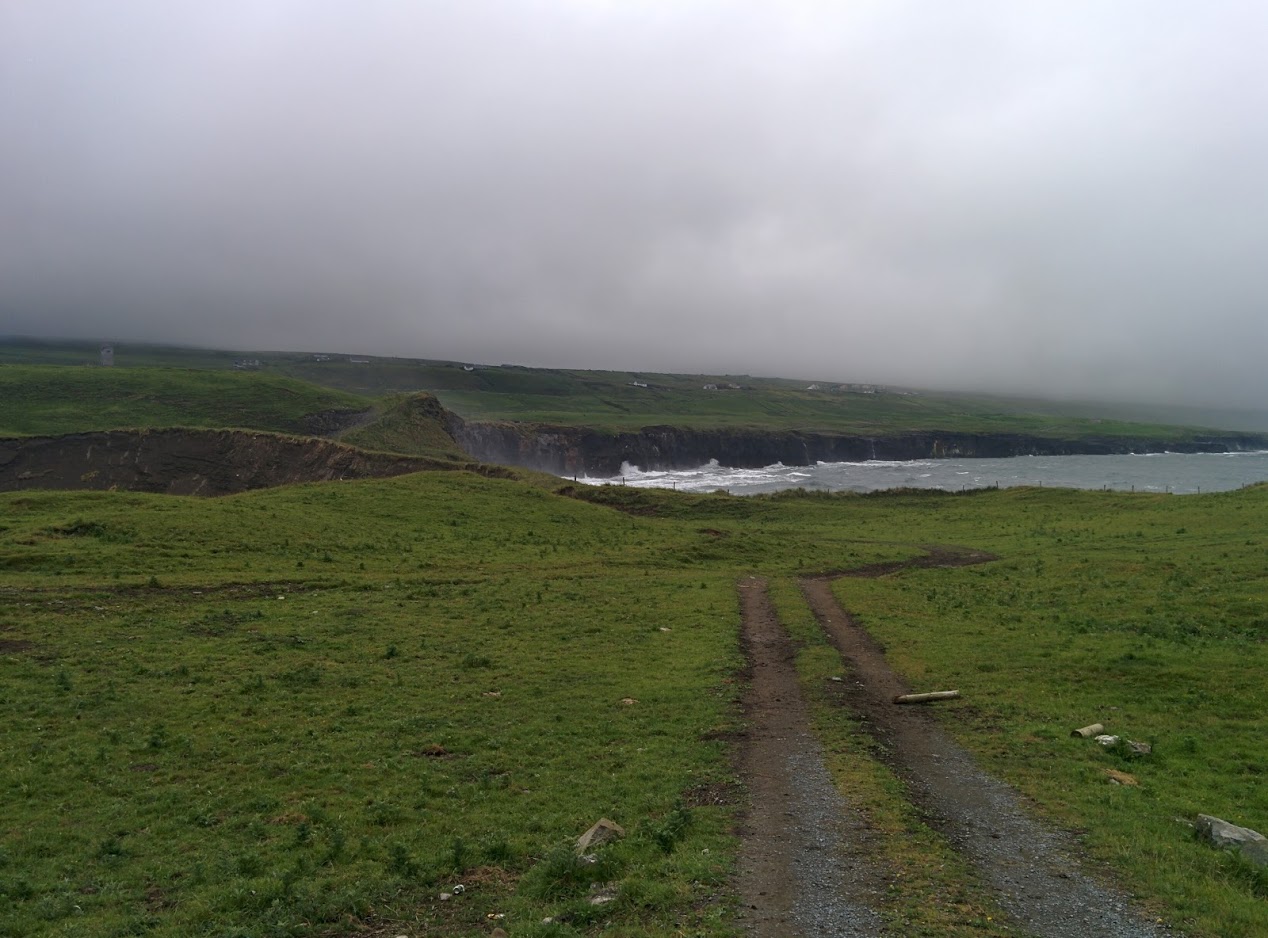 I’m excited and relieved that I finally got Back to the Garden revised, with a beautiful new cover, and uploaded all the new files to the printer. You may pre-order the Kindle version at Amazon.

First, the art for the gorgeous new covers in this series are from original canvas abstract oil paintings by “borojoint,” who resells his paintings at Can Stock Photo. When I came across his art, I knew it was perfect for my books. His paintings really capture the spirit of the Wild Mountain tales and, while telling of place, are abstract enough to mirror the ephemeral quality of life written about in these stories. I bought unlimited print licenses of three of his paintings to use for covers in the series.

What’s different in this version of Back to the Garden? While the story is essentially the same, I had to revise certain passages to support further tales coming. For example, Wild Mountain is in Idaho and is where Back to the Garden starts and ends. But in To the Waters and the Wild (part 2; note: now defunct), and in The Stolen Child (now part 2), the mountain folks travel more. Without giving away too much, the concept of their lifelong home on Wild Mountain in Idaho travels with them. I had not conceived of this idea originally. Maybe it was in some faraway place in my mind, however, since Part I of Back to the Garden, which was always titled–and still is–“Wild Mountain,” has this quote by Dōgen Zenji:

The blue mountains are constantly walking.

So, the Wild Mountain figuratively walks with the characters.

I decided to continue the series after a trip to Ireland in the summer of 2016. The duology’s final part is The Stolen Child, and is somewhat reminiscent of our visit.

As a new novelist in Back to the Garden, my writing in the first edition attempted to tell a story about climate change, and some parts were didactic. I have scaled back these parts and concentrated more on the building of a story where ecological disasters are prevalent, and not just a backdrop, but are central to the story itself–and I’ve tried further to show how climate impacts people’s lives–and that’s where the story is now, I hope. Instead of being a novel about climate change, Back to the Garden is a novel about people first and foremost. While such scope was in the first edition, I thought about it more in the revision and made changes here and there to reflect that.

I’ve had the fortunate experience of researching many speculative novels that take place in the near or far future, and talking with authors, who, like me, have written on “if we continue on this path…then.” In the few years between the first edition and now, I have spoken with many authors whose ideas greatly motivated me to think more and try to write differently to an extent: Jeff VanderMeer, James Bradley, Cory Doctorow, and Lorna Crozier, to name a few. My voice is still my own, but certain ideas–such as rewilding, gracefully succeeding in a failing society, place-writing, and haunting cultural losses, are more emphatic in this revision as well as in upcoming books in the series.

Other changes include foreboding signs such as a slight more emphasis on wild fires.

The featured image is one I took near Doolin, Ireland, when I was out on a run along the Northern Atlantic coast, just north of the Cliffs of Moher.