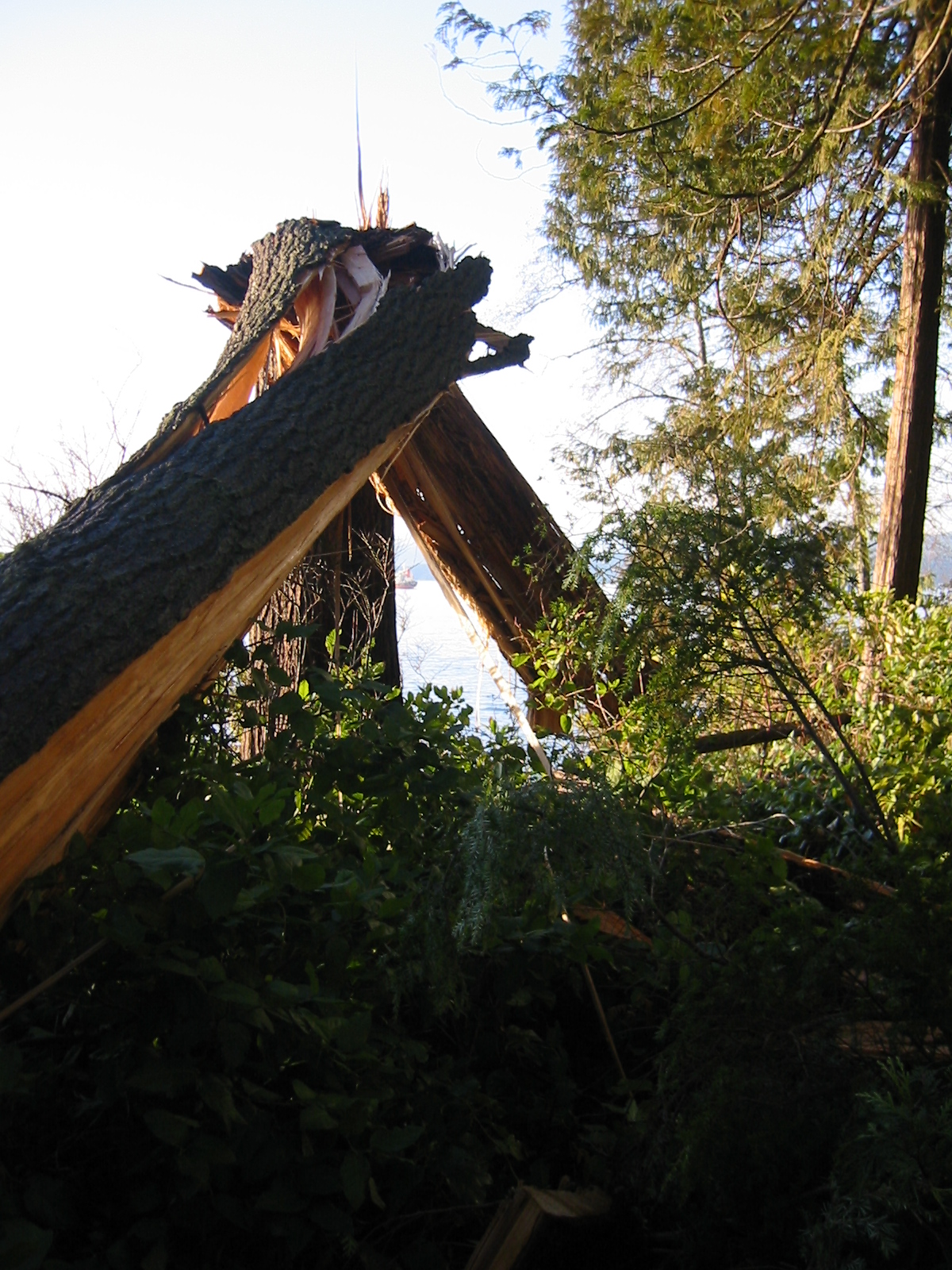 I keep telling myself that not running due to injury is part of the running cycle, though now with two months of no running whatsoever–except around my mom’s house when I was bored of inactivity one morning, with only some hiking and biking thrown in–I still hold true to this blog title as I play the waiting game and hope that things improve. At my last doctor’s appointment, my doctor was still perplexed, since all my tests had come back normal, and is now referring me to a sports medicine doctor. Part of not running is dreaming of when I will be able to run, and I’m hoping now by autumn that everything will be working properly again.

My goal is by early September to redo the 5K training and then by October or November, or whenever the Great Climate Race 10K is held, to participate in that. It’s a lofty goal, and it depends on when I can start training again. Not sure this will happen, but that particular race was my first completely run 10K in 2015, although I had walked-ran the Vancouver Sun Run lots. (I couldn’t go last year due to a fractured toe.)

Over the weekend I was working, in my office at home, on my press’s upcoming book, a fantasy set in the Infinite Games world by Annis Pratt, and a cool breeze began blowing through the window. We’d had a tease of small rain late at night as well, though the days have been very hot and dry, the grass browning again and wildfires in the interior having evacuated over 40,000 people, some of my husband’s cousins included. Autumn must be my favorite season of all, yet I enjoy summer most thoroughly. But when I think of the cooler seasons’ first mulled wines and our big get-together in November, I always get excited. In Metro-Vancouver, autumn is generally also warm and dry, until later in the season when the rain starts–and then there’s no looking back.

In the meantime, however, I decided to see how other runners are tackling climate change.

I’m sure that there are many more similar types of runners and fundraisers, but they seem to becoming more common.

So, as I sit at my desk and rue not running, I also know that this break is temporary, like everything in life. And that I probably need to just keep it cool when I run; I have never had big goals outside of running a few miles three times a week, so it seems these goals are still within reach as long as my leg someday gets a proper diagnosis and fix.

The featured image is me holding our team sign for the 2015 Great Climate Race. Photo taken in Wells Grey Provincial Park.