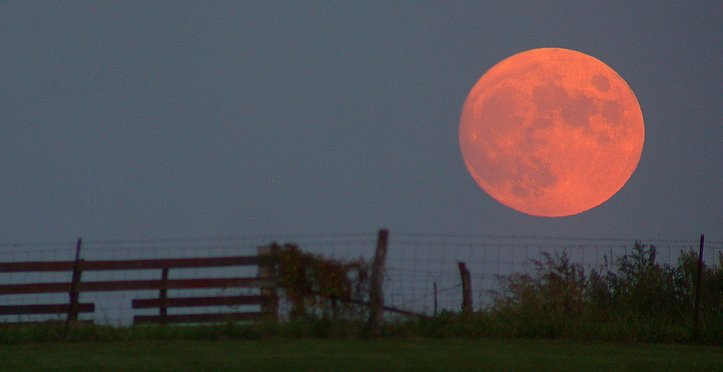 I am currently reading three books at the same time. I’ve already talked about two of them (American War and A Song of Ice and Fire). Now I’m also reading Ali Smith’s Autumn, the first of a quartet of novels in her Seasonal series. I spotlighted her yesterday on my Climate Change Authors feature at the main site.

I go back and forth among these books, depending on mood. Autumn is really interesting. It parallels my own life in a way, as I would sit beside my dying father for days on end, months on end–something similar happens in her novel. Her novel skips through time, looks at Brexit and climate change and our own extinction while also visualizing the present, and dreaming of tomorrow. Ali’s writing is interesting, like stream of consciousness in fiction. You are here, then there, then jump to somewhere in the long past. You dip around in time, but it makes sense because if you think about it, time isn’t linear in the sense of how we perceive our lifetimes. I have as many thoughts of my past and future as I do my present moments. And present moments are just flickering in the wind and put out the moment they become. Then they transform into other memories or even things forgotten entirely.

I sit here viewing the other side of the large picture window in my office: the cold blue sky, the still snow-covered northern mountains in the distance, the branches of a pine tree closer. I think of similar days with this same sleepy feeling, where I stared out a thousand other windows watching time and distance and sunshine and crows and budding flowers and my own thoughts. I think of sitting with my dad, his frail body so small on the nursing home bed. He would drift off or sleep all the time toward the end. He was in pain and frightened by dreams, and he couldn’t make sense of reality anymore because dreams and reality became the same to him. He had some vivid moments, for sure, but for the most part, he was a dying man and still had enough faculty left to know he was losing himself. Some of these times are similar to Ali Smith’s Autumn, and I fell asleep reading it last night.

Another aspect of Autumn is that it’s a fresh approach to climate change in storytelling. There are no big apocalyptic events; it’s not a disaster novel. The changes are subtle and add up. Smith’s novels will each feature a season.

I think a lot about seasons and have written about them before in this blog and gave nod to the kinds of rituals we associate with them. These rituals may seem small and every day, but if they go away, what then? My personal seasonal rituals are memorable due to what I can do outside in that season and what foods happen in that season. I don’t care about fashion or appearances or plastics being sold that symbolize seasons. In summer, I am outside all the time, even if it’s reading in my hammock. I get dirty and suntanned. My husband and I hike year-round, but most often in summer. And summer is camping season. It’s the season for finding lakes to dive into or building a bonfire at night. It’s the season for all things fresh from the garden, the salads with chives or dill, the open windows, the drying beans for shucky beans, the clear nights of abundant star-gazing. Throw in there on a hot soft day the outdoor southern bbq with mint juleps. In the fall it’s all about squash and pumpkins. Fires and shawls. Apples and more star-watching. Candles and harvests. Winter for me starts on Thanksgiving Day, when I am looking forward to winter solstice less than one month later. This is a day that family and friends come from across the province, and we eat and drink wine and have good talks and then go on a hike if everyone’s willing. Then we put out solar lights, and that’s as far as I go for decorating. It is more about pine cones and crackling candles. It’s about cold hikes and star-gazing until the rains come back. It’s about admiring the first snows, if there are any, and then wishing for them to be gone so we get early cherry trees. Then spring comes, the days with plenty of light and longer shadows–the first buds and muddy hikes and planting and earth smells.

Smith’s novel touches close to home, not only personally for me but at a level that is wide-reaching to all humans on this Earth. The Nation states:

An epigraph informs us that, due in part to the severe floods of the past several years, so much topsoil has been eroded that “Britain may have only 100 harvests left.” Brexit, which now looks like the opening shot in a prolonged period of global instability, has marked not only the end of Britain’s partnership with an integrated Europe; it has also cast doubt on the possibility of addressing climate change within our existing economic and political system.

The idea of 100 harvests left is, to me, a sober realization. As I wrote at the spotlight I linked earlier, it puts a time-stamp on us. And maybe humans will survive whatever disasters may come, but the death of seasons, of cycles, of ritual is going to rob us of ourselves. I think of time, and how lives are spent juggling memories, hopes, and dreams. We criss-cross the avenues of time, and sometimes it makes life feel very unsettled. We need something to hold on to. Without the continuity of ritual associated with seasons we may become lost. What to do if there are no more falls with the aromatic scents of hay or fresh apples or leaves swirling like fairies? What do we do when that is gone?

Speaking of ritual, I am now back to three days a week running (though it feels more like plodding as I retrain my body to run), and it is very wonderful.

The featured image was uploaded by Roadcrusher at English Wikipedia – Transferred from en.wikipedia to Commons by Khayman using CommonsHelper, CC