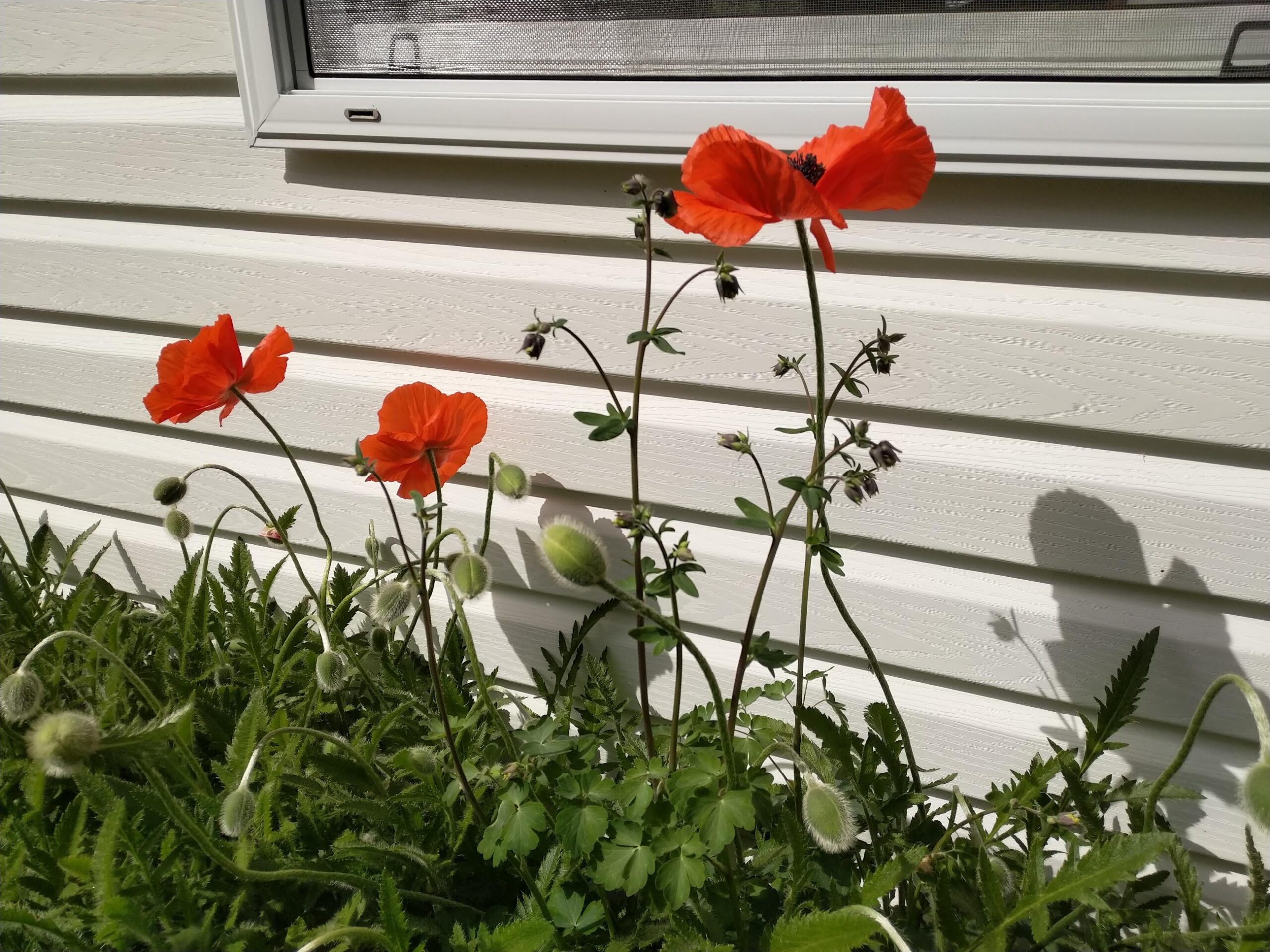 I do think we’re done with snow! Possibly not, but this week marks the start of spring for us. Sunshine, bugs, the first daffodils. Our groundhog, Marmie, has come out of their hiding. Our bat box is built and up in the meadow. That was our Earth Day project. We have company; my mother-in-law is visiting. However, currently she’s at the doctor’s office, so I thought I’d write a little since I’ve been really negligent on the blog. I didn’t take the week off since I’m still a contractor but do get Friday off. And, starting later this week and into next week, even warmer weather is on the way. We just got our dirt delivered, so I think Friday I’ll work on the garden beds. I know I’m just babbling, but I’m excited about the garden this year. Every year we try something different except for what has worked well before. This year I will once again plant turnip and beets and herbs and then next weekend will try to find some beans and tomatoes already started. We’ll go nursery shopping.

During lunch breaks at work this week it’s been warm enough to go sun on the back deck. Last night before dark, while it was still warm and shimmery, my mother-in-law and I each had a Coors Lite with an orange slice, and it was delish. We had a terribly long winter, with lots of storms, and I feel alive again just being in the sun, closing my eyes, listening to the birds and all kinds of things in the meadow.

I have a bit of news about social media. I think Elon Musk buying out Twitter will lead that platform into a far-right cesspool, but who knows. I haven’t decided whether to stay or go. I’m still there but on pause. I think Twitter is pretty good (right now) for breaking news and such but is also just another platform for misinformation, which, in my mind, is the downfall of us. I don’t know though. It’s been around forever, and so has hate. We just rewatched the 13th documentary again last night, and everything that happens, the evil in the world, is just another reiteration of the same evils as yesterday and the day before and the era before that. I touched upon that in the novel I’m writing (The Stolen Child). It will keep happening no matter how far we try to be progressive with equality, justice, and forward-thinking because some people want to keep going backward in attempt to fall back on things that never worked before. Evil resurrects in different packages, different wrapping. To some, freedom is just another word for hate. I won’t support platforms that carry that hate. But I’m thinking that we really just have to use the platform to fight back right now and hope someone builds something better that doesn’t run on fame, profit, or power. We always have to raise our voices against hate and corrupted power. Always. Some billionaire might own the social media, but he doesn’t nor will ever own us. I’ve never paid a dime to Twitter, and especially won’t ever now.

I’ve tried so hard to find a community of conversationalists/conservationists who want to talk about novels and films with environment and nature subjects at their core. I just don’t think it’s a subject most care for, or even if they do, it’s still not a conversation people regularly partake in. The Discord community I began is hard to keep going. Partly, I think Discord’s technology is hard for some people to understand. I decided recently to create a literary Reddit group, as well, which explores ecofiction, just to see how it goes. Immediately, nearly 50 joined. I will be doing small pushes and promotions every day and try to find some moderators who are actually active and interested. But social media is not foremost on my mind at the moment. My job is busy, I’m finishing my novel, Covid is stampeding the province, and life has been hard on everyone. But spring is here. It lifts me up. I want to be out in the sun, not inside looking at screens.